B&B
Rua de João Penha - 13 Lisbon PORTUGAL
Description
A house in any given neighbourhood. With its own streets, its own trees, its own people, its own pets, its own rhythm. One has to begin somewhere. One might as well begin here. A house close to a park, in a lovely and special district, that could very well be one of the best-kept secrets of Lisboa.

Casa Amora started with the renovation of two emblematical Lisbon buildings: a quintessentially bourgeois early 20th century building and a 18th century house, an example of the local Pombaline style architecture. After a carefully curated process of renovation and adaptation, Casa Amora offers 5 bedrooms and 6 studios which homage the city and its artistic side, through artistic figures who shaped Portuguese culture. A charming terraced courtyard – a leafy ivy wall, the floor in the characteristic black and white stones – is the perfect spot to relax, have a light meal and discover the most intimate side of Lisboa. 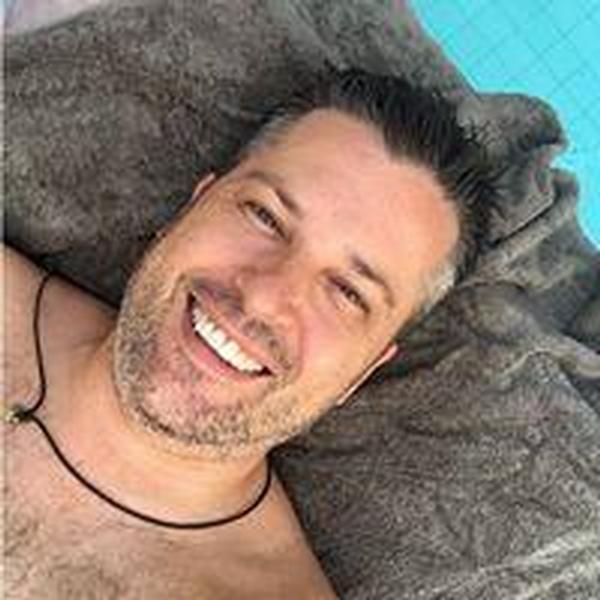